Enter your rental property address below to get your free rental analysis. 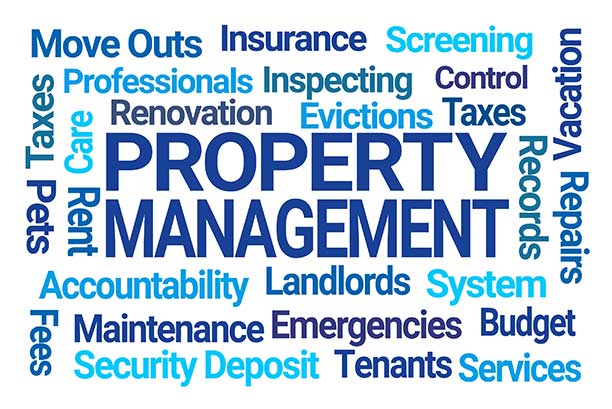 Allegiant Management Group offers a full range of property management services that allow us to customize a program designed to accomplish your specific objectives. Whether you are a full-time investor with dozens of rental properties, or an individual owner renting out a single residence, we have the experience and resources to help you make more money with less hassle.

With Allegiant Management Group, you’ll have true peace of mind. If you’ve been managing a property on your own or working with another property management company, that peace of mind may be a new experience for you. It’s a sense of confidence that your property is being professionally managed to help maximize the potential of your investment. We manage an extensive portfolio of single-family homes, townhomes, condos, duplexes, and multiplexes throughout the Central Florida area. Plus, in addition to providing full-service property management, we also offer a wide range of a la carte services for owners who may want to be the primary manager of their own properties and only have a few specific needs.

At Allegiant Management Group, we are locally owned with offices in downtown Kissimmee, and not part of a national franchise that makes you feel like an anonymous number every time you call. In fact, when you call our office, you’ll speak to one of our local team members who are always happy to assist you.

Give us a call today to discuss your property management
needs/questions at 407.557.3164.
Next Topic: Marketing >

Inquire About Our Services

Why You Should Connect With Allegiant Management Group

Our goal is to take on the burden of managing your property, from securing quality tenants to dealing with tenant requests and collecting rent.

We know the market and we know what your property is worth, allowing us to negotiate effectively on your behalf.

Our system for screening and evaluating prospective tenants is among the best in the business, which means they are fully vetted.

You’ll have 24/7 access to a detailed statement, typically posted around the 15th of every month, through our secure online owner portal.

Your information is stored in our highly secure, state-of-the-art data center, giving you access from any location that has an internet connection.

We advertise across a wide range of social media channels, including Facebook and Instagram, as well as on Realtor.com and the MLS.

Even in the middle of the night, over the weekends, or on holidays, when those calls come in, we are here to take care of them.

We keep your tenants happy in many ways, including taking care of their requests quickly and efficiently.

Our track record for keeping our properties rented is among the best in Central Florida.

We always strive to get quality tenants in as quickly as possible, avoiding long gaps with no rent payments.

With more than 75 years of combined property management experience, we know the rental market in the communities we serve and leverage that experience to your advantage. 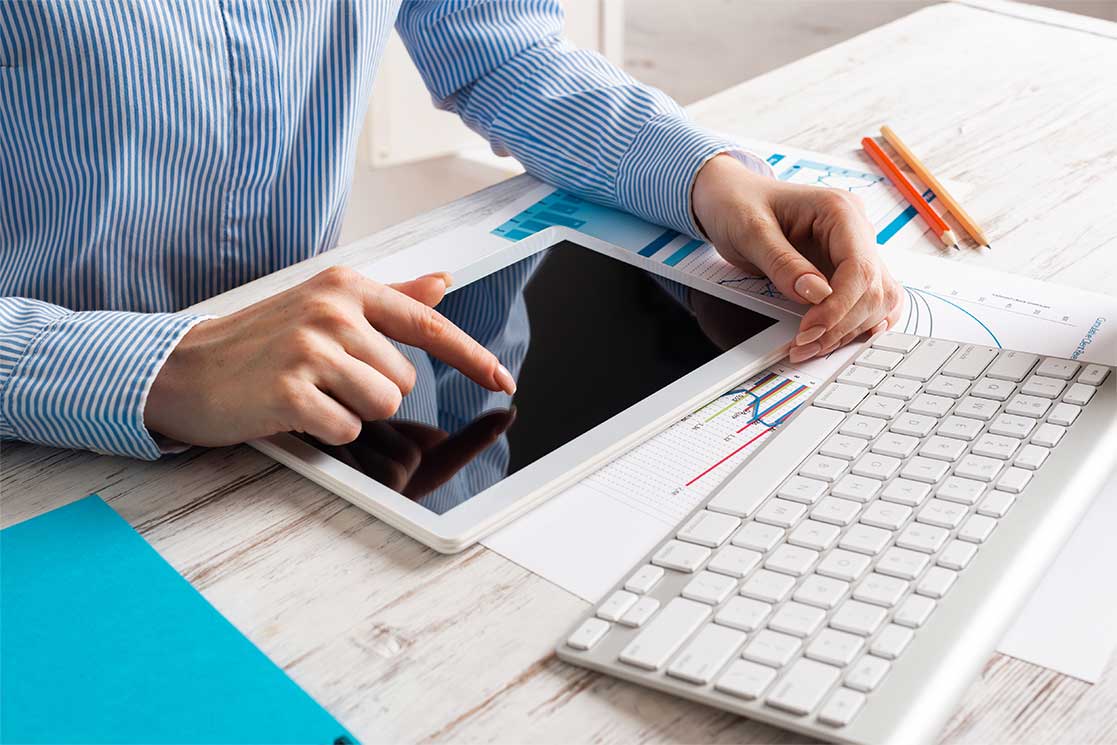 What We Do As Your Orlando Property Manager

What Our Clients Are Saying

Located in Orange County, Orlando is at the center of one of the fastest growing metro areas in the country. Largely due to the major theme park complexes in the area – Walt Disney World Resort, Universal Orlando Resort, SeaWorld Orlando, and more – Orlando is one of the most popular tourist destinations in the world. Additionally, Orlando is home to the University of Central Florida, one of the largest universities in the U.S., based on number of students.

HAVE QUESTIONS? READY TO GET STARTED?

Give Us A Call Today To Discuss Your Options!